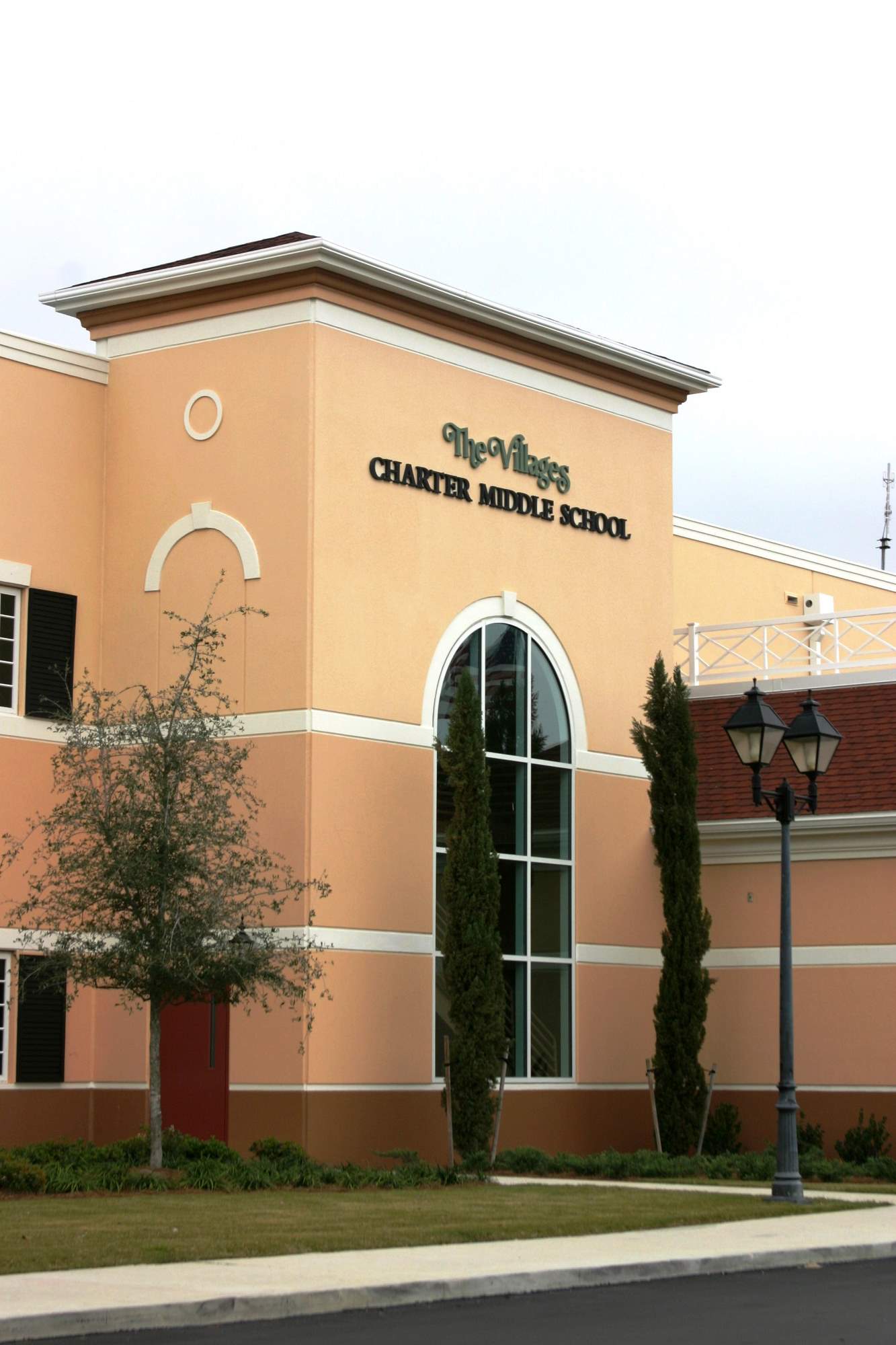 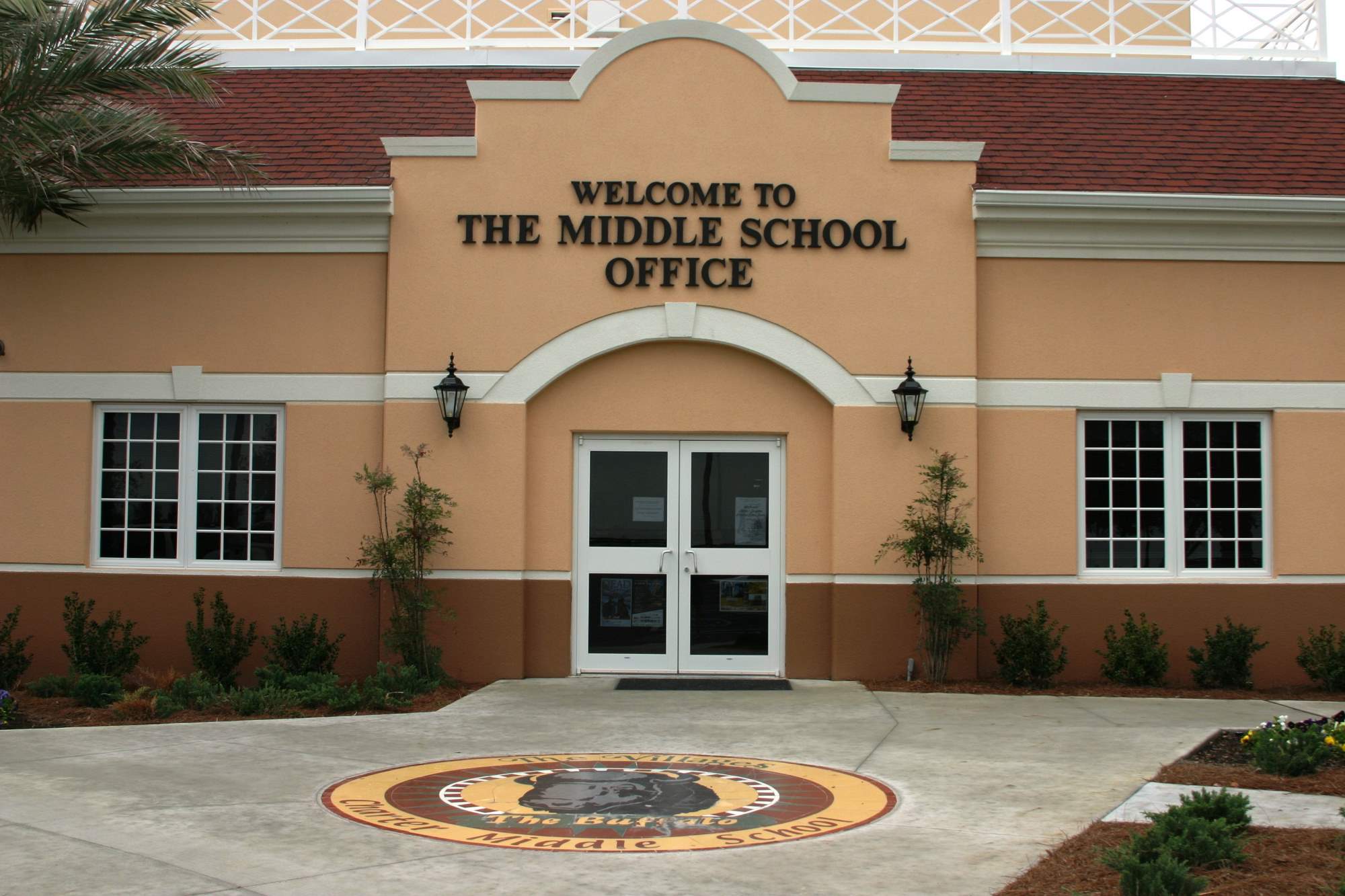 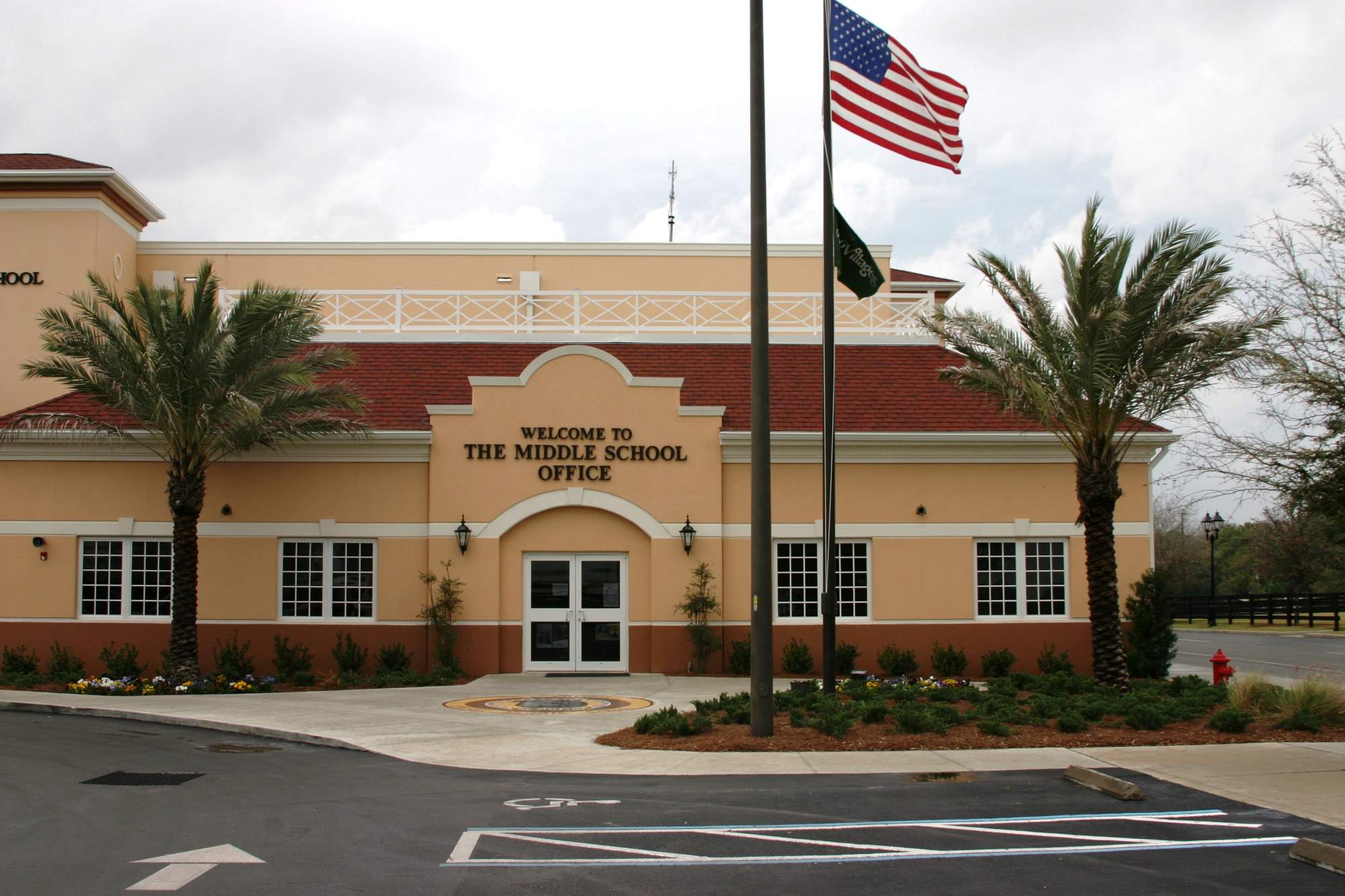 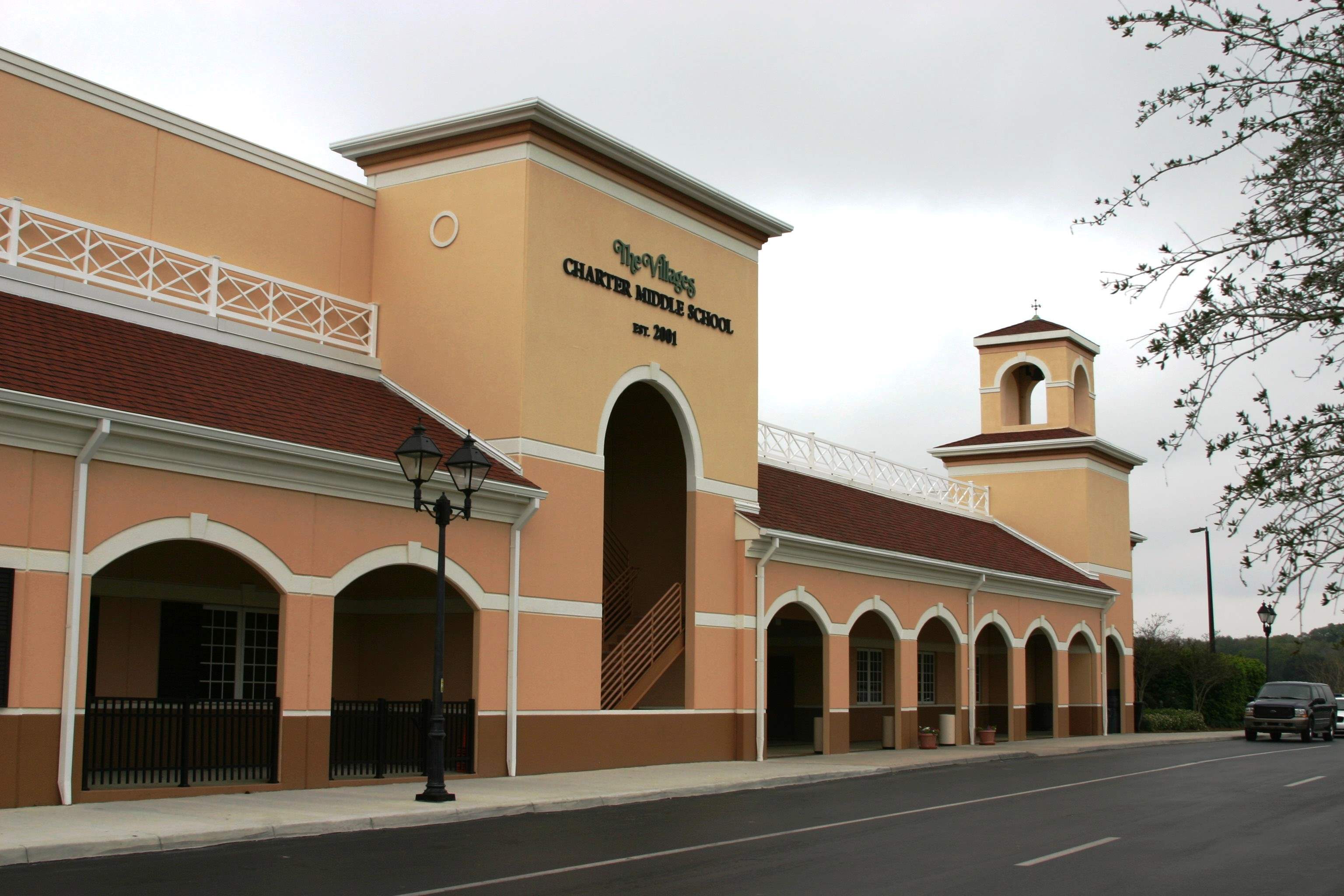 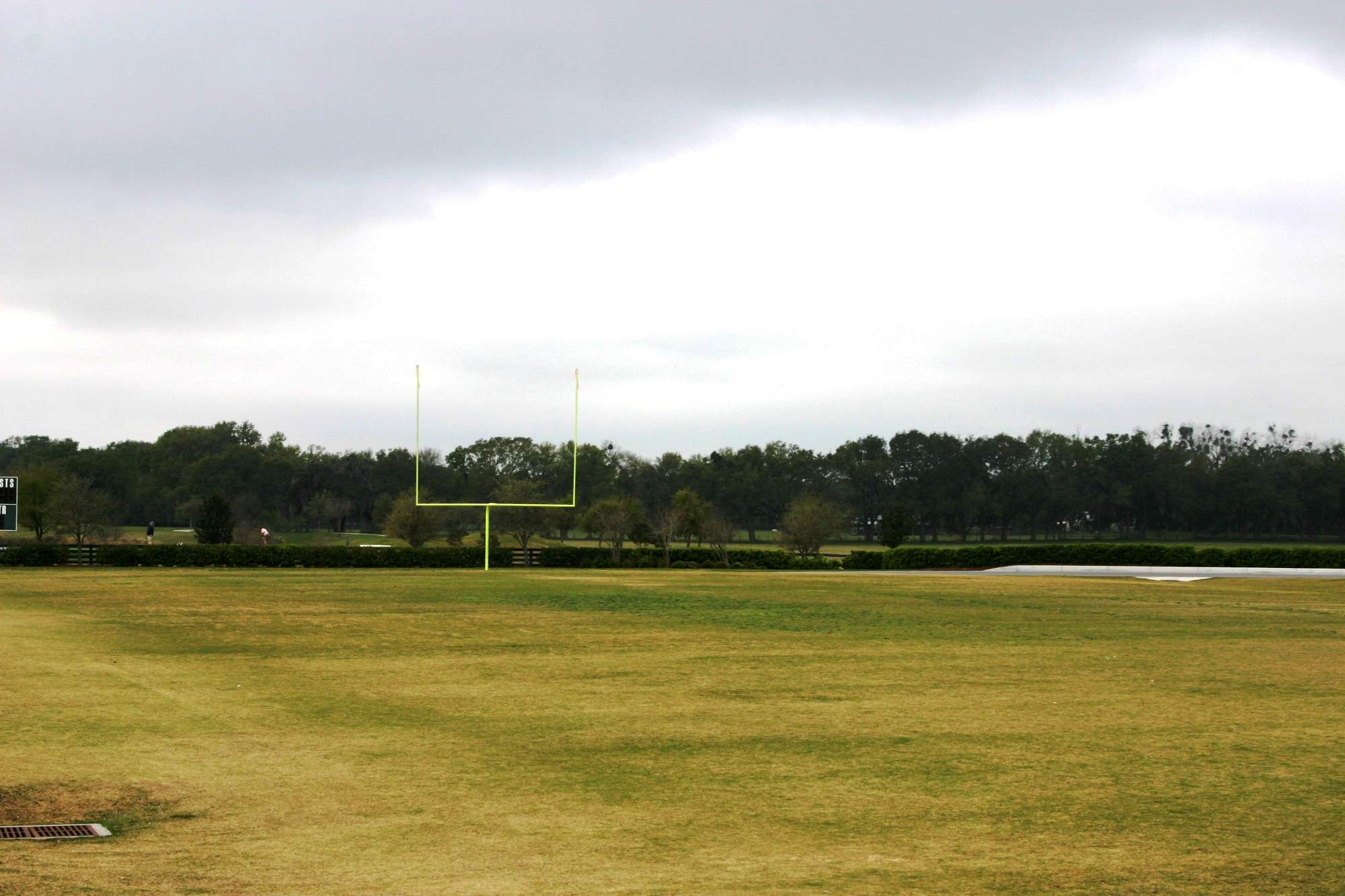 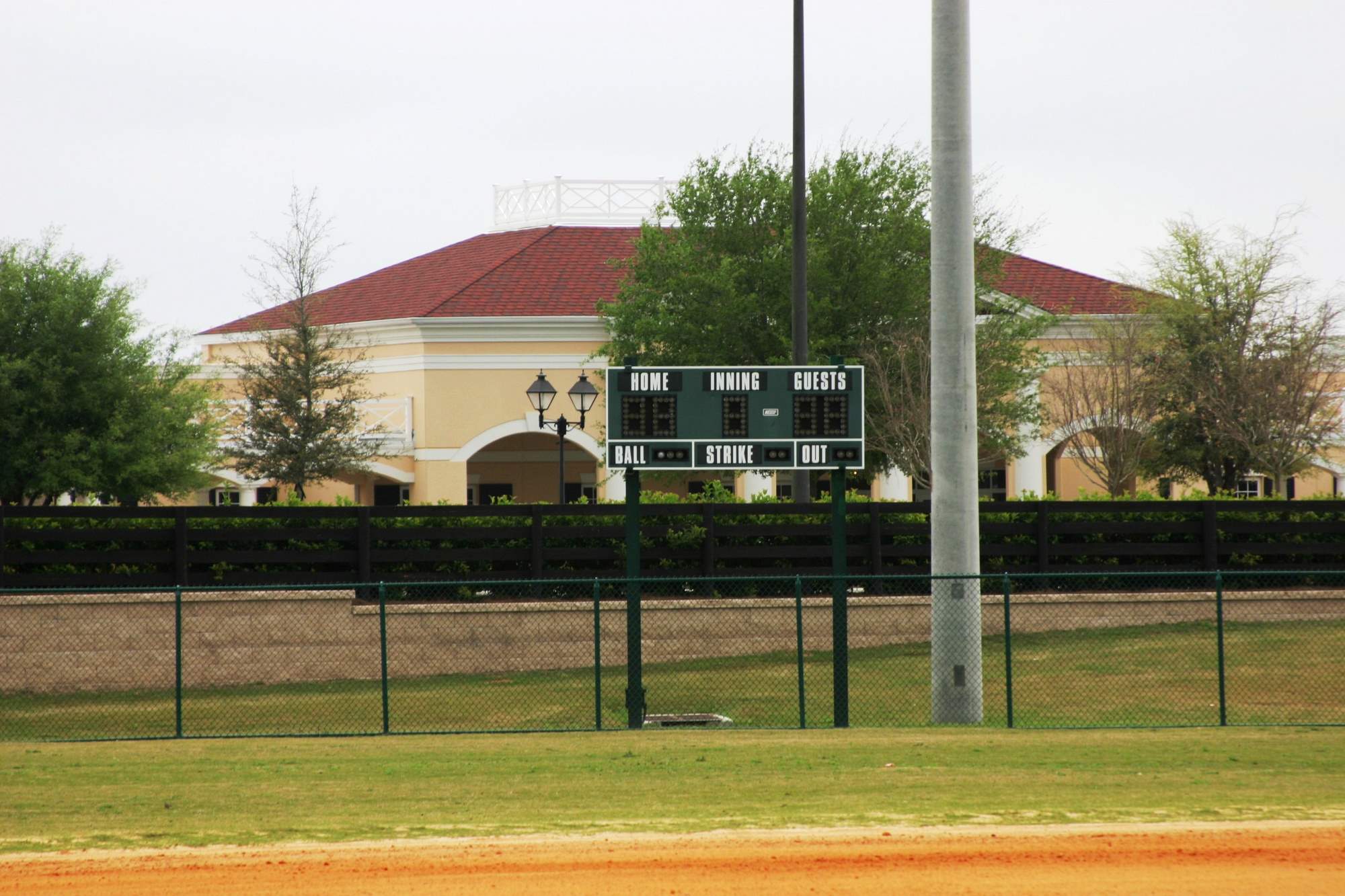 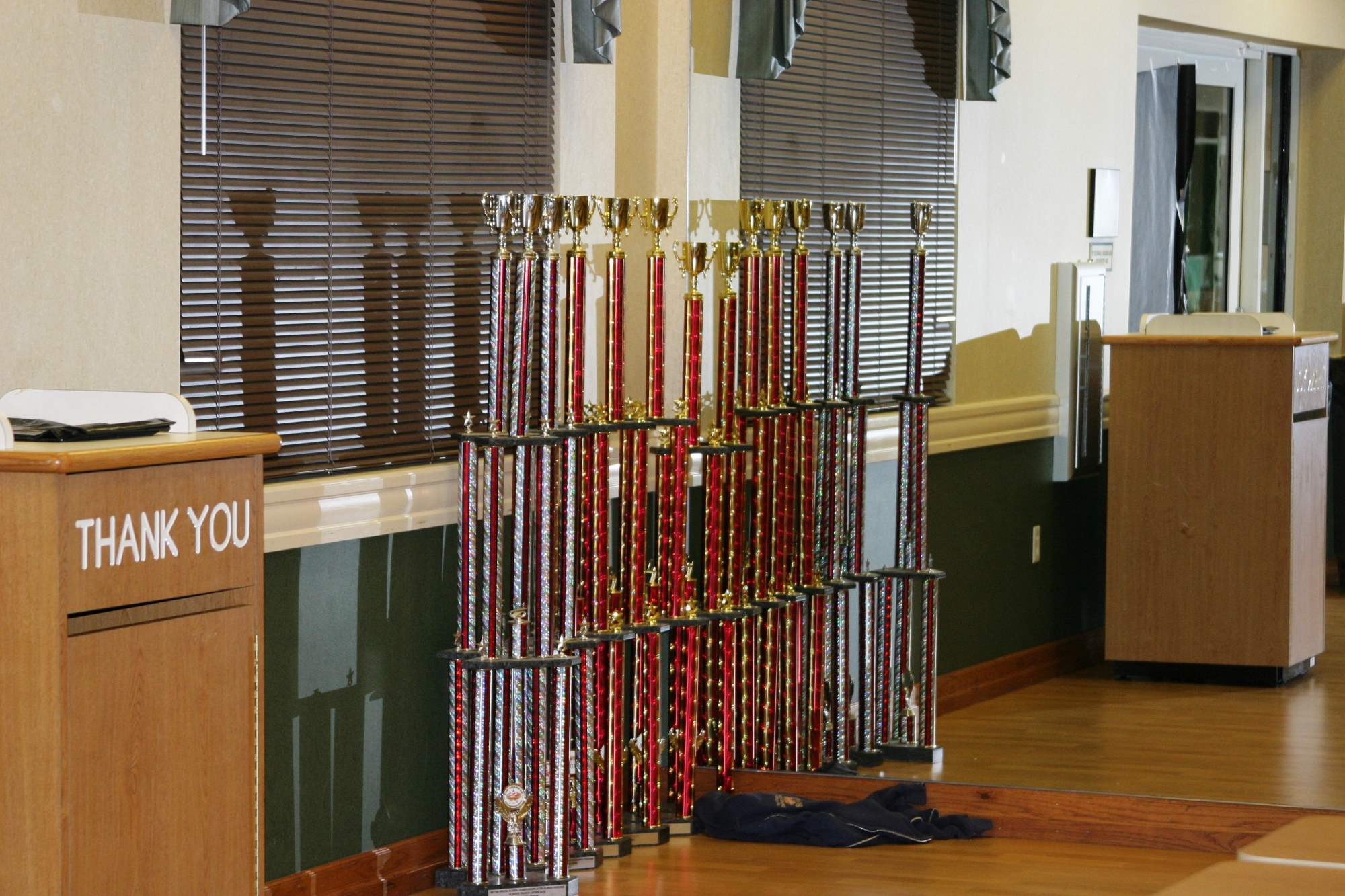 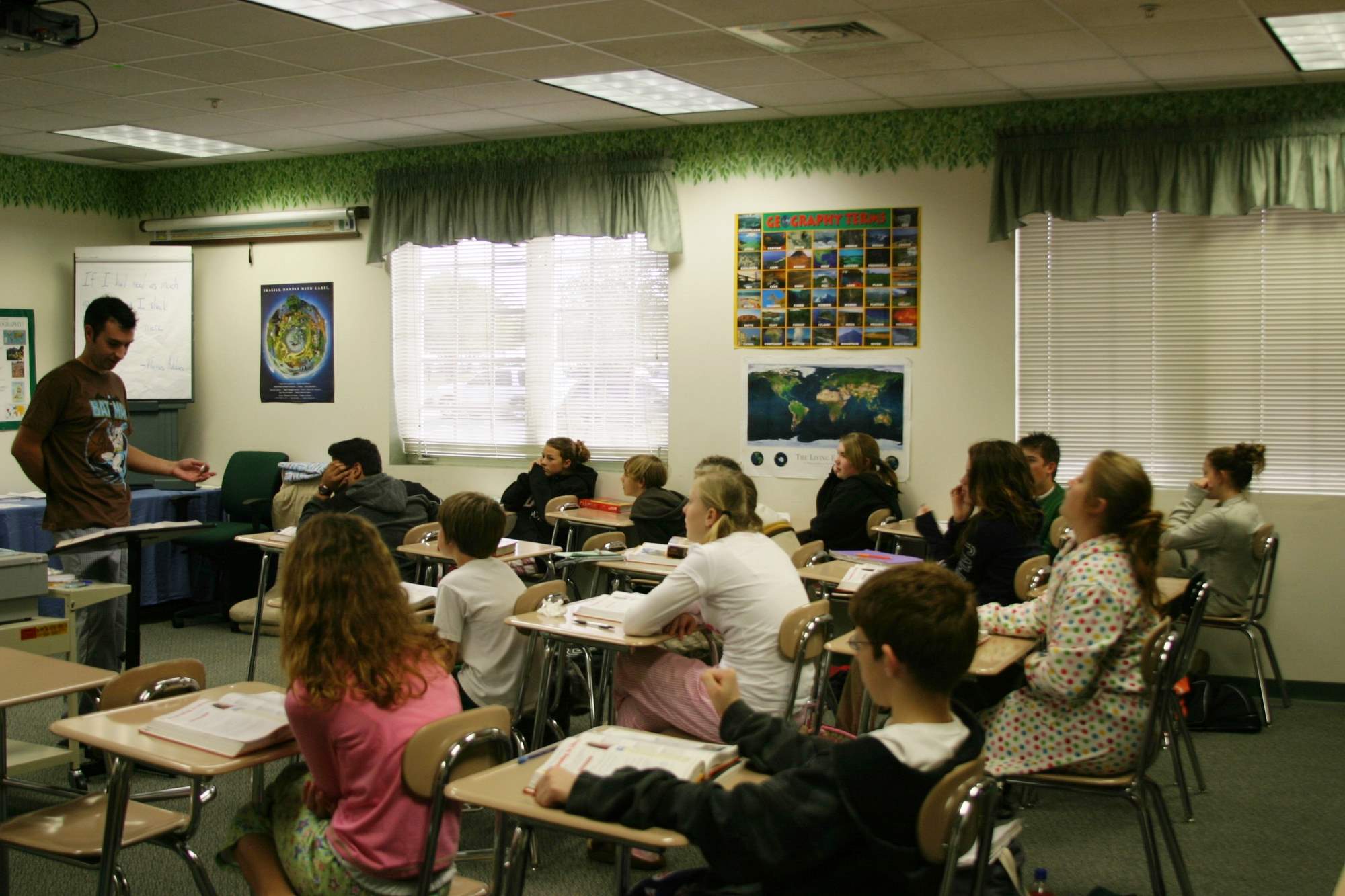 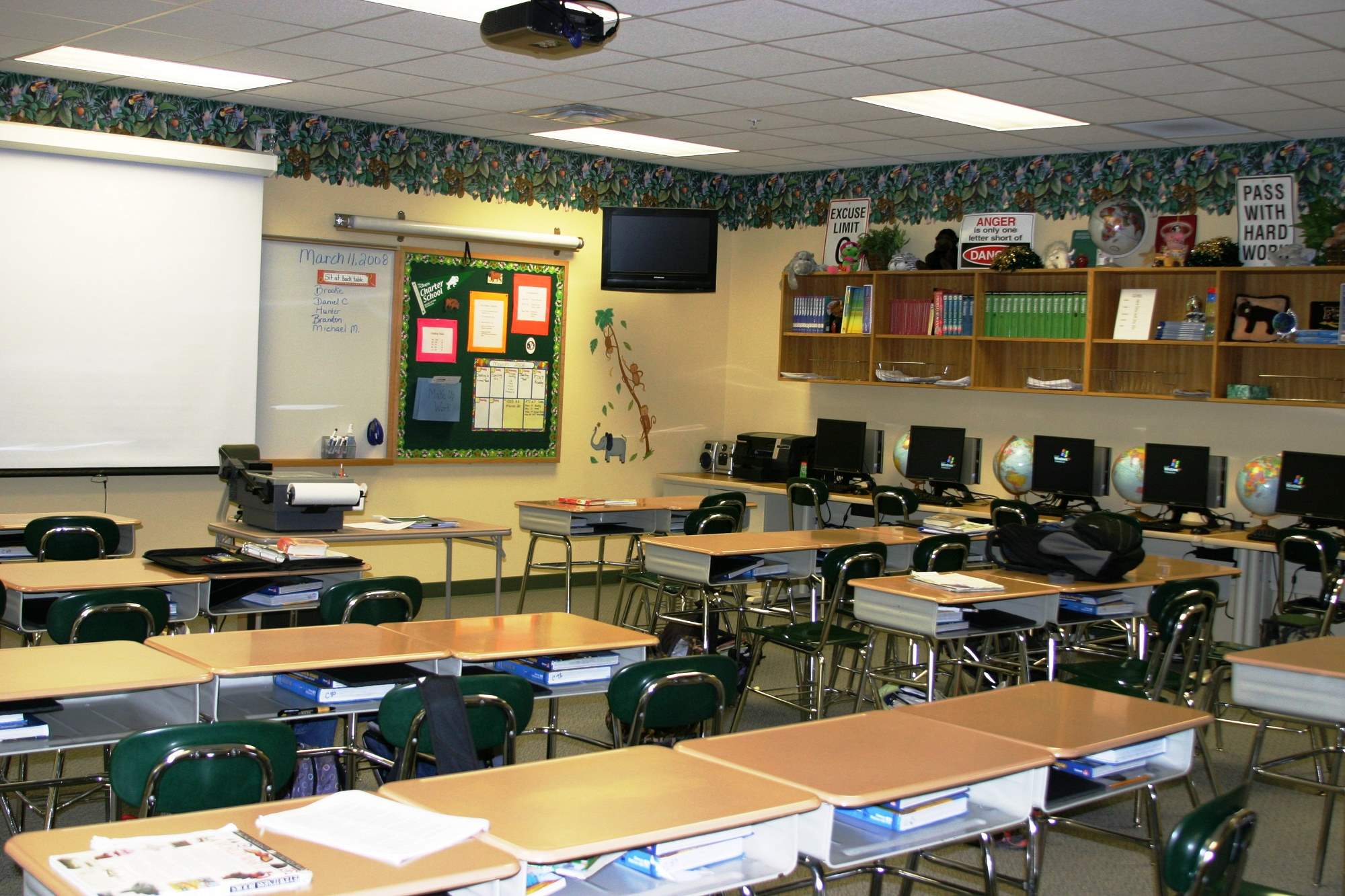 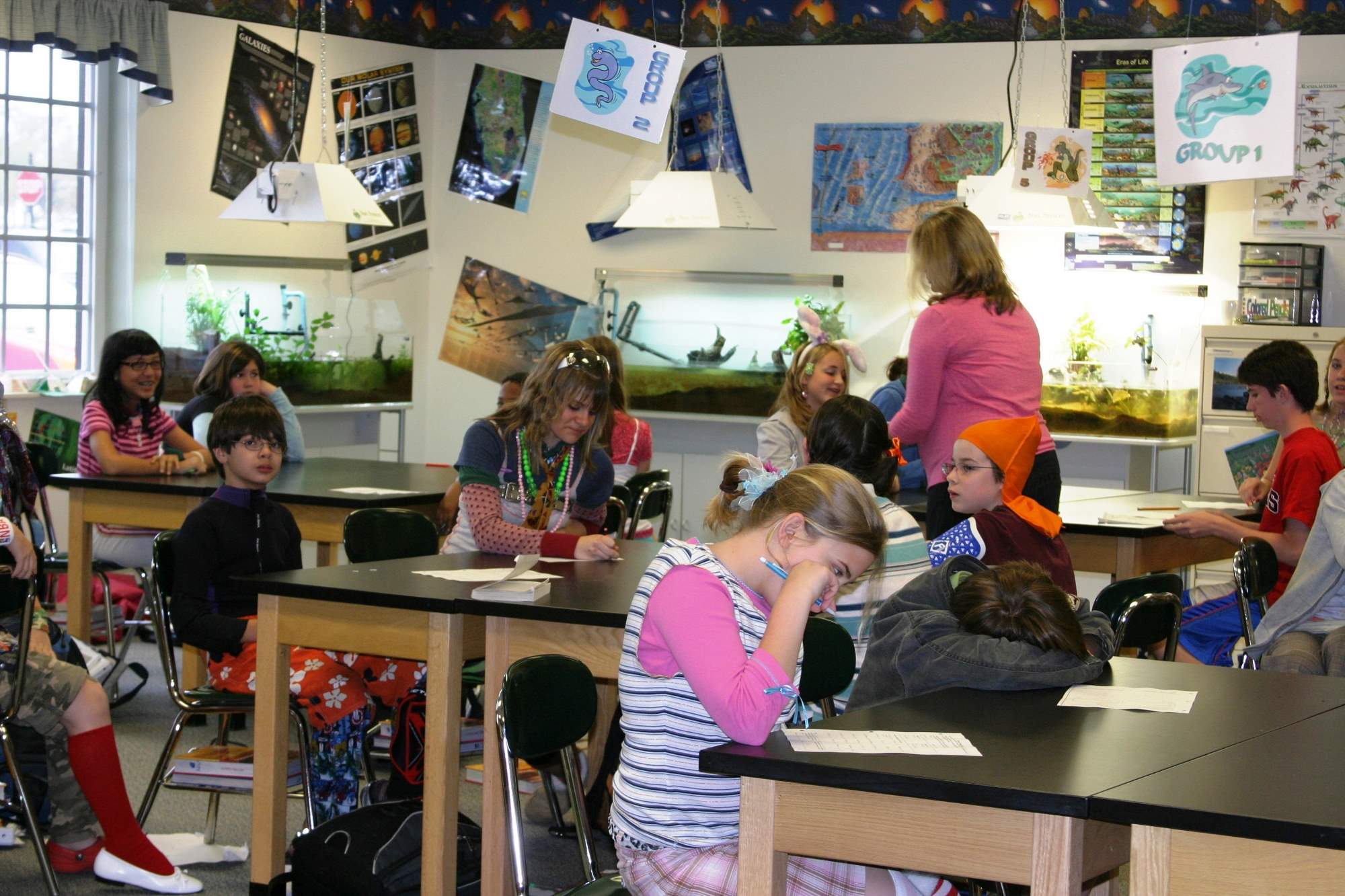 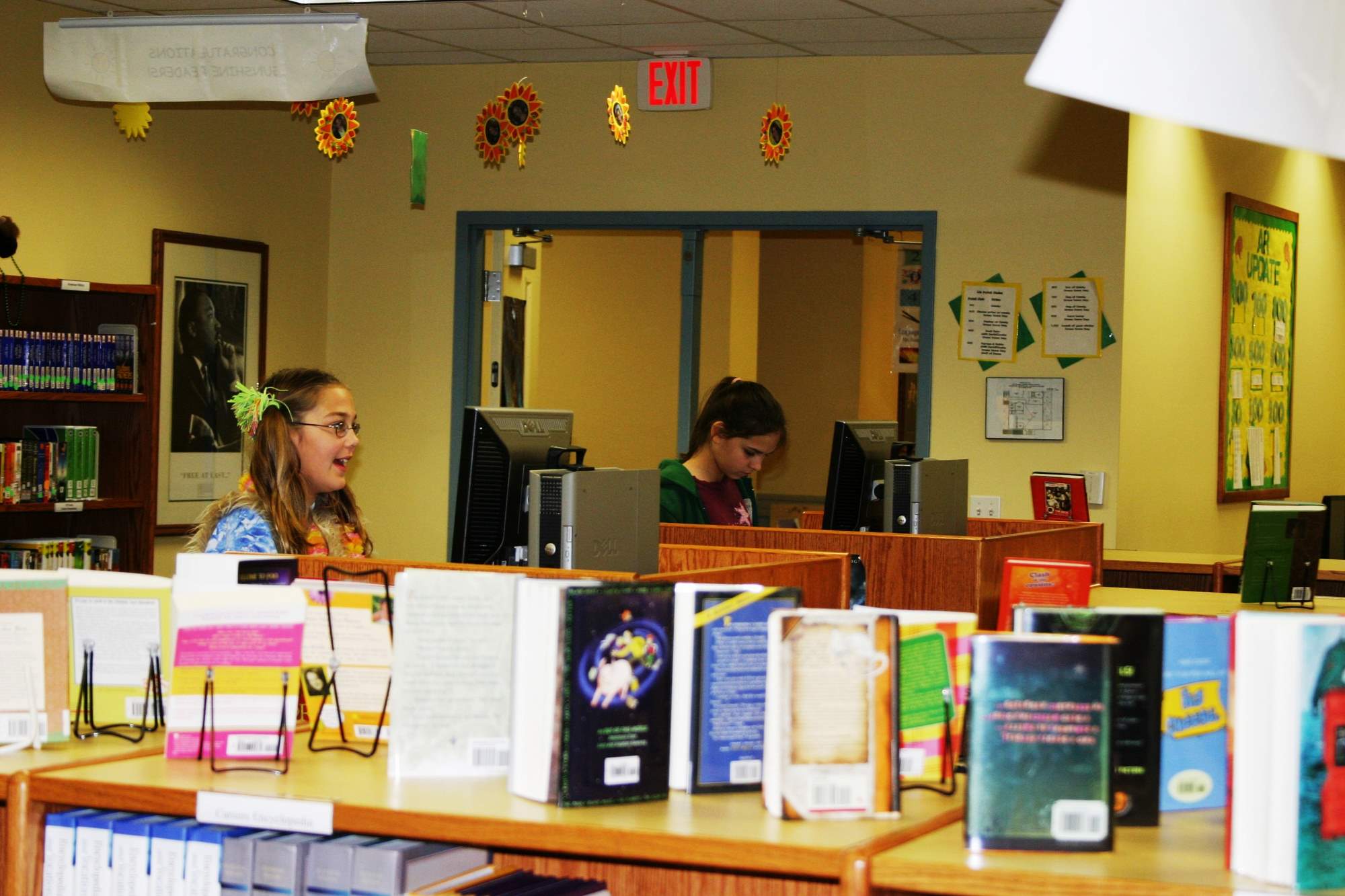 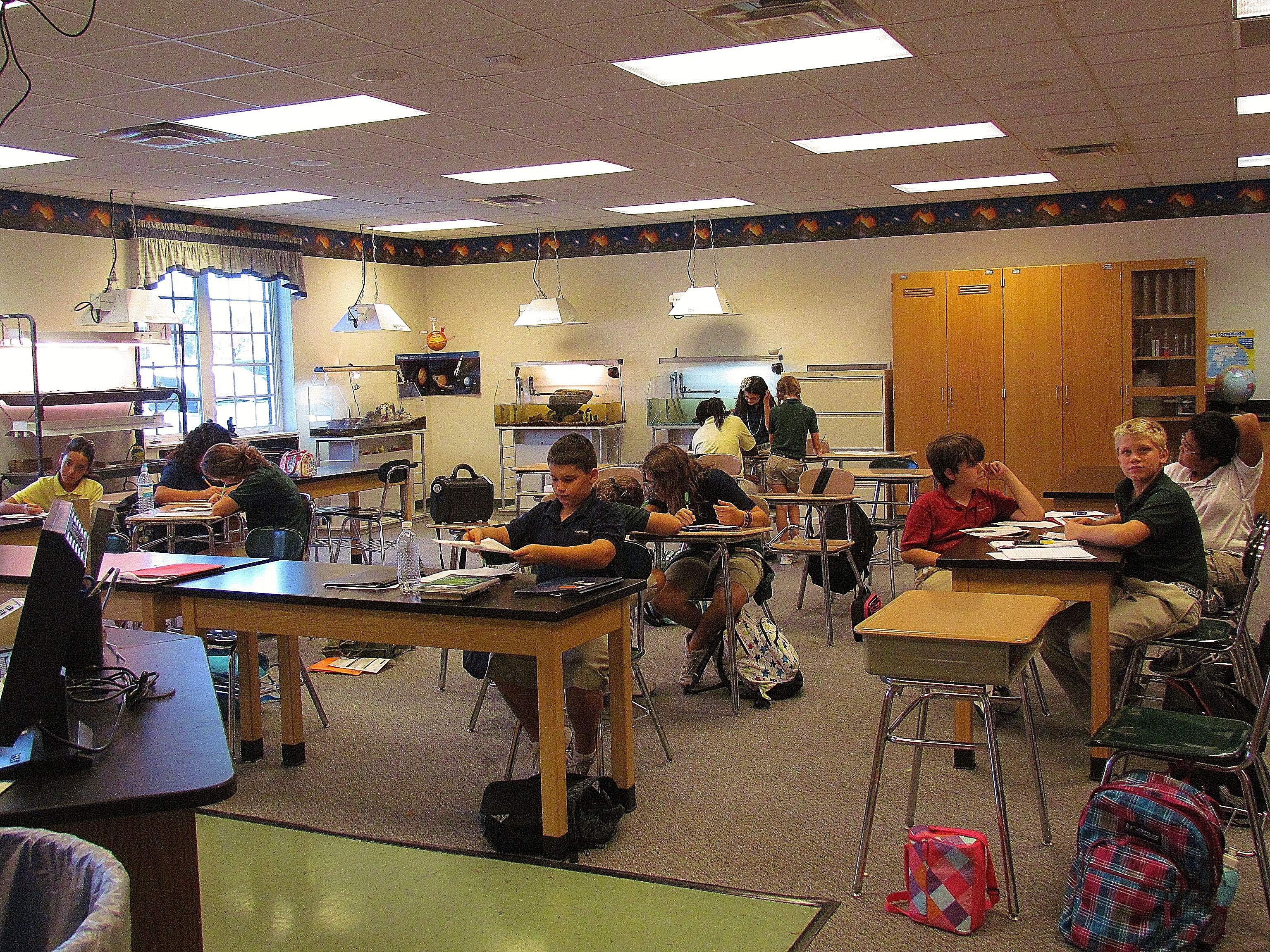 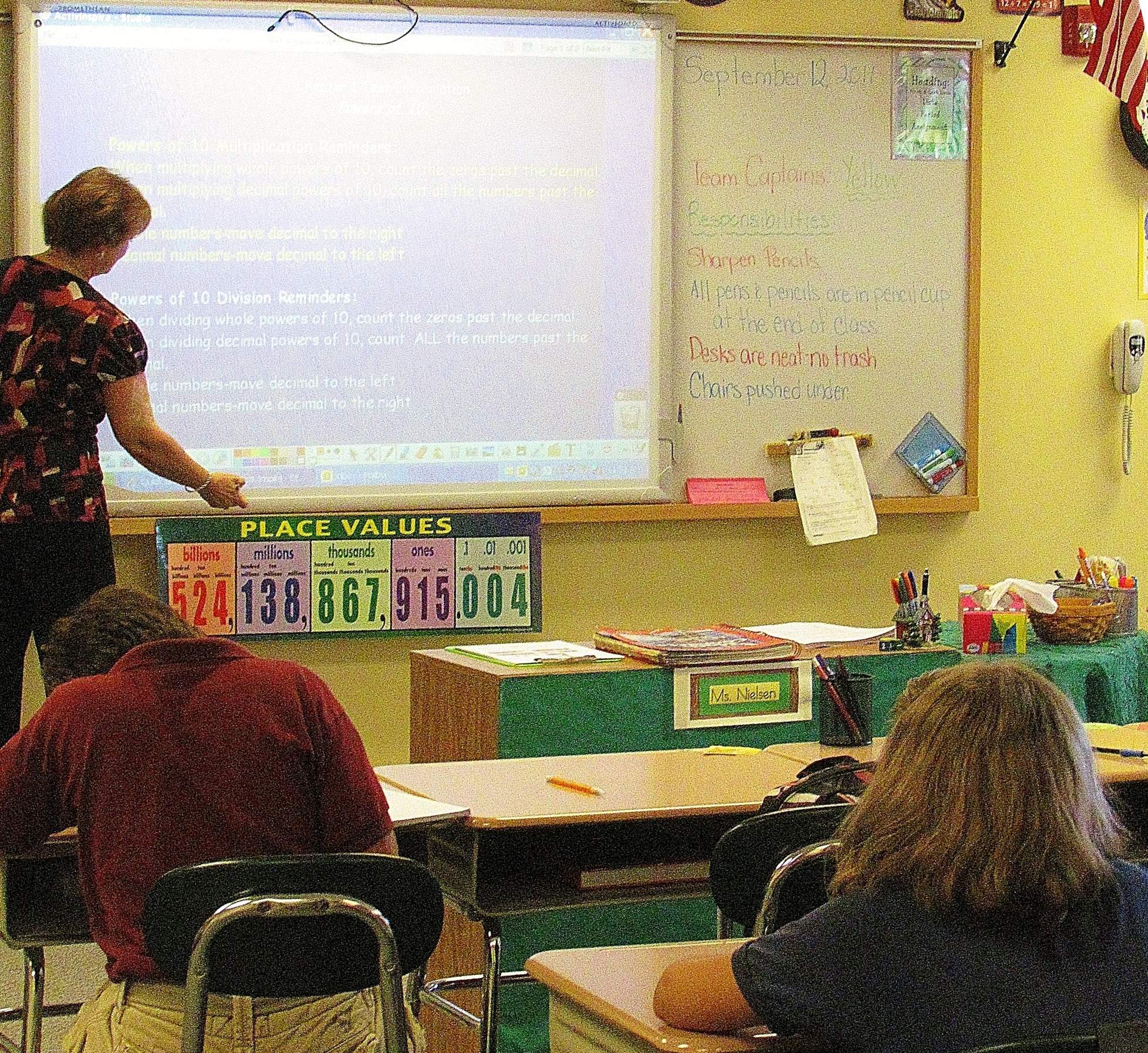 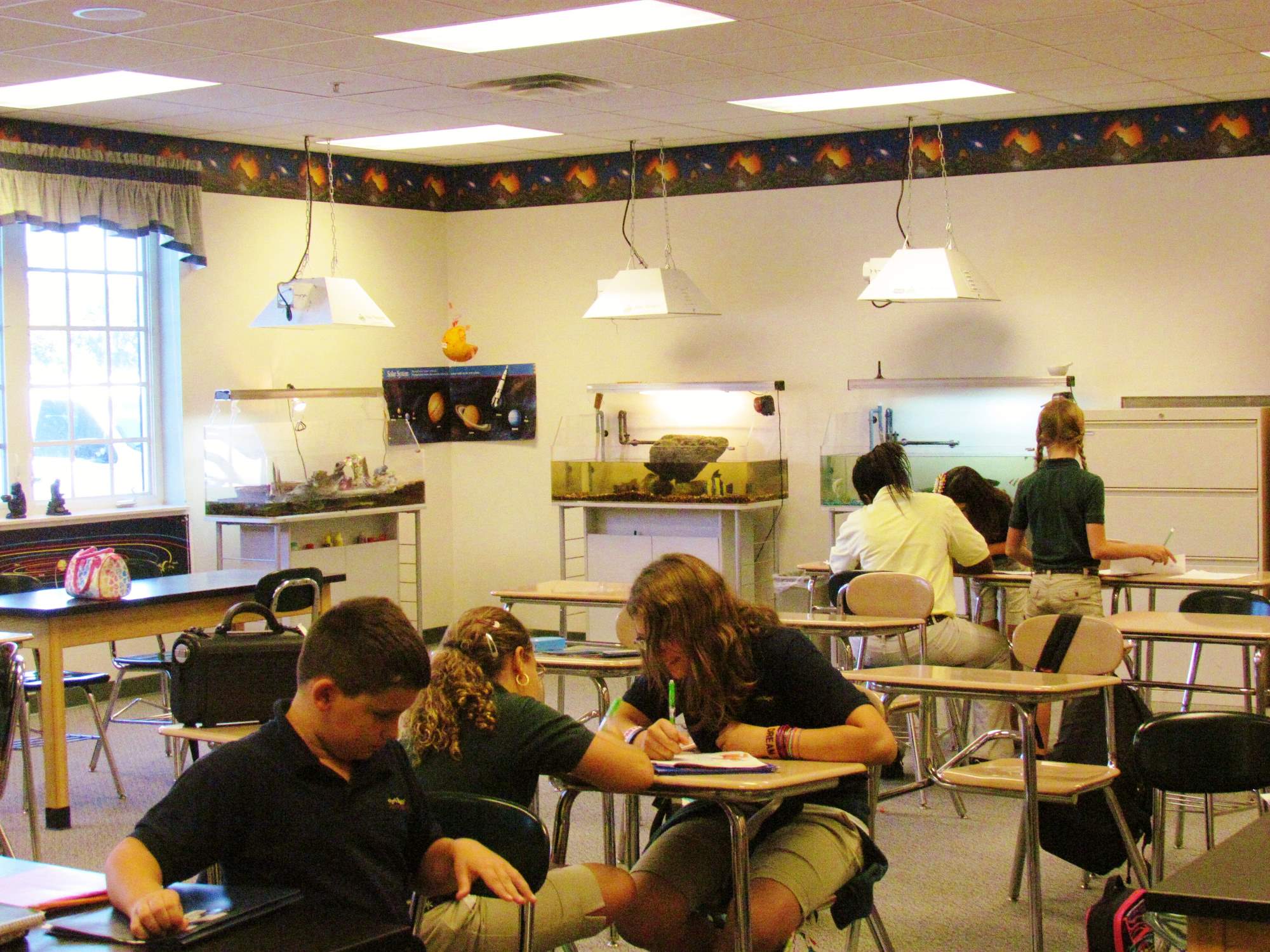 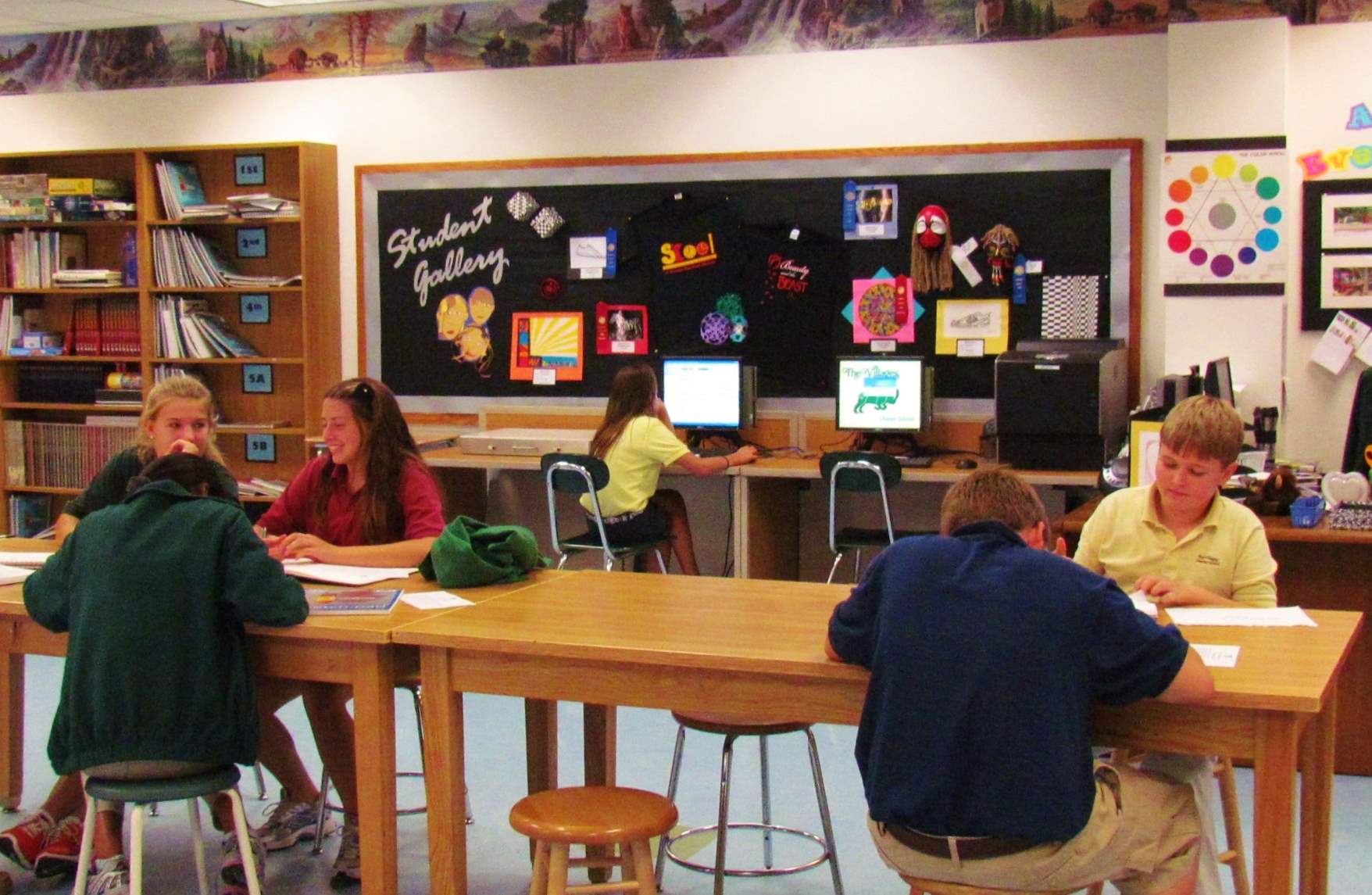 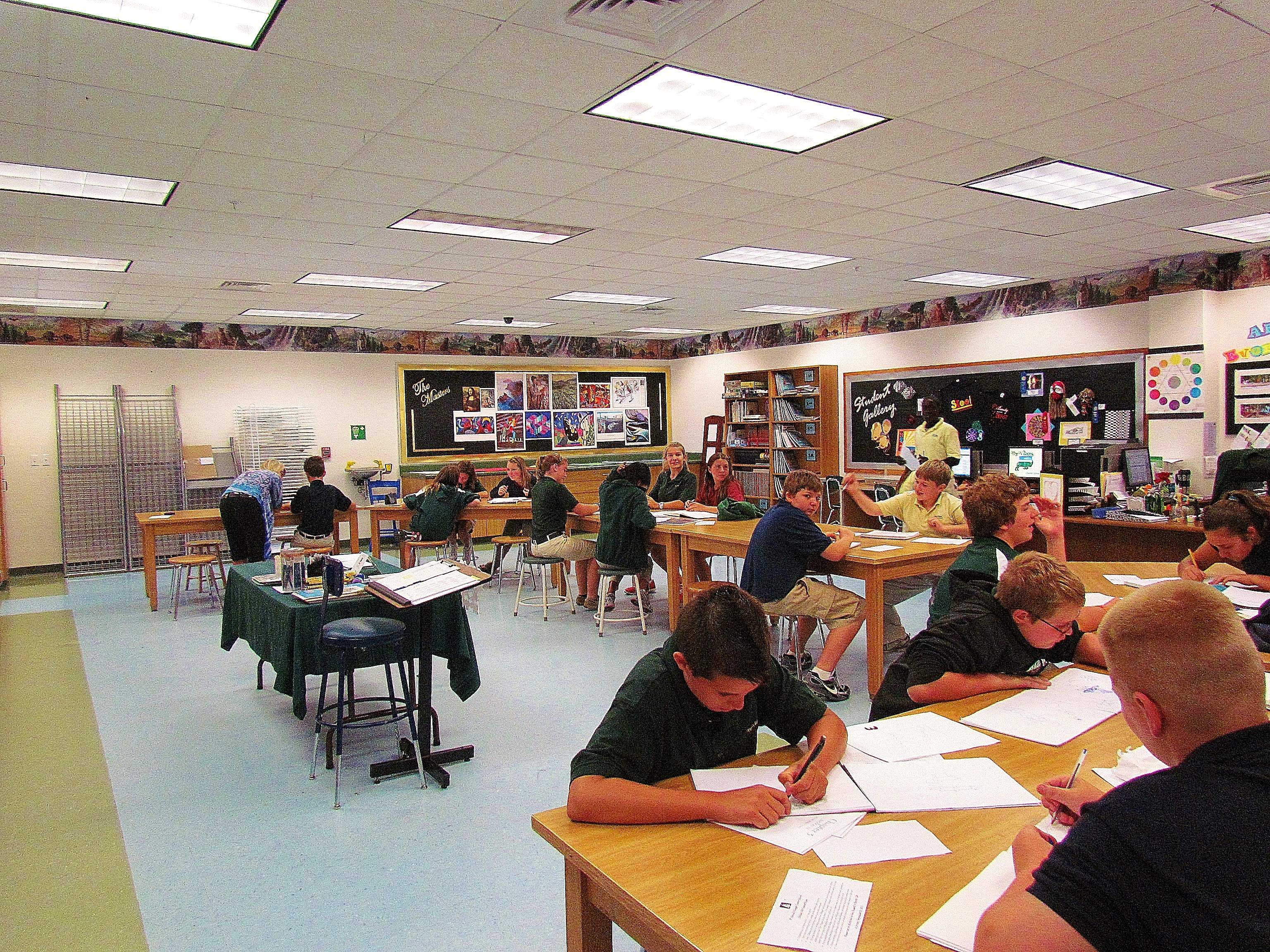 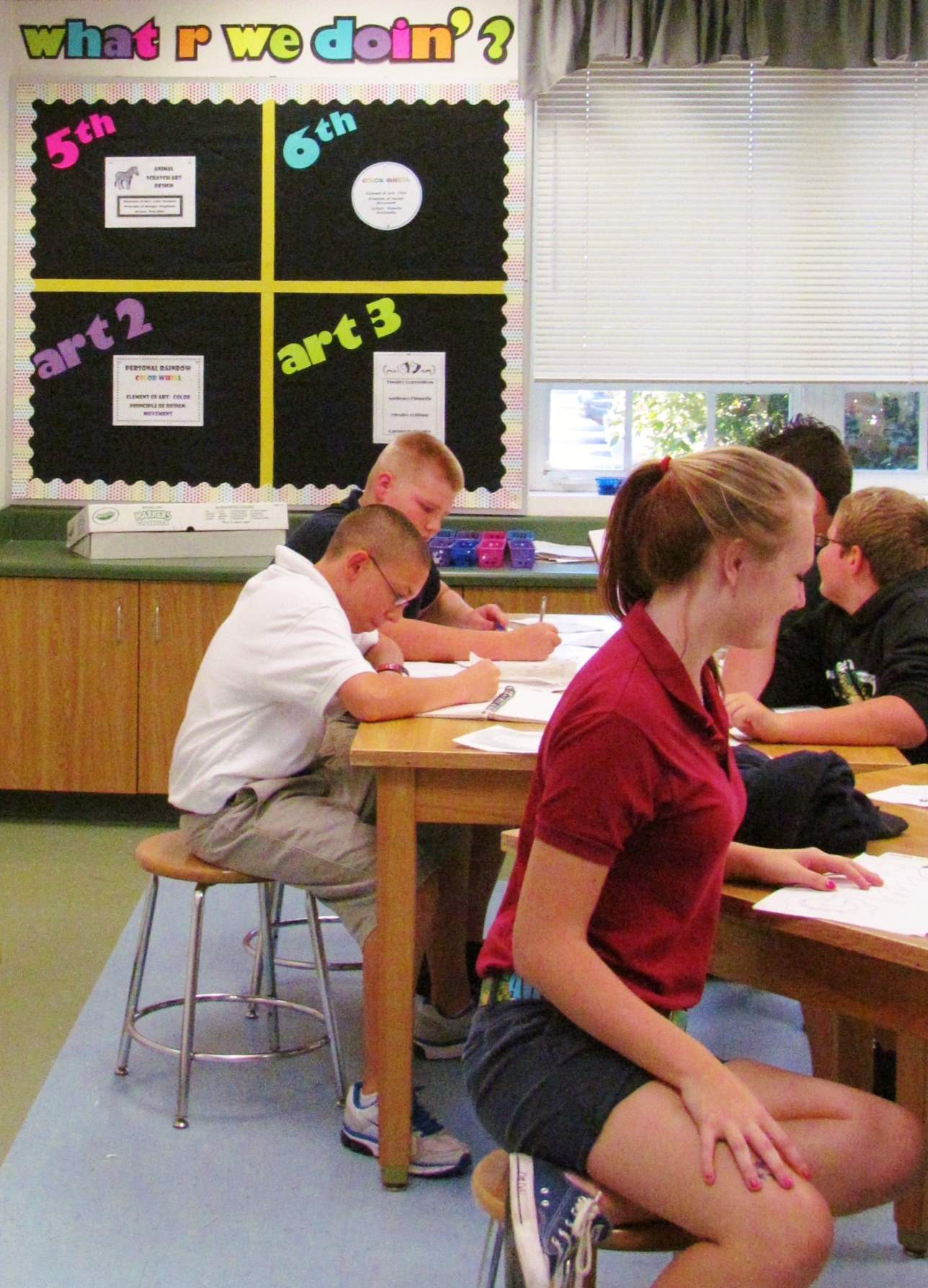 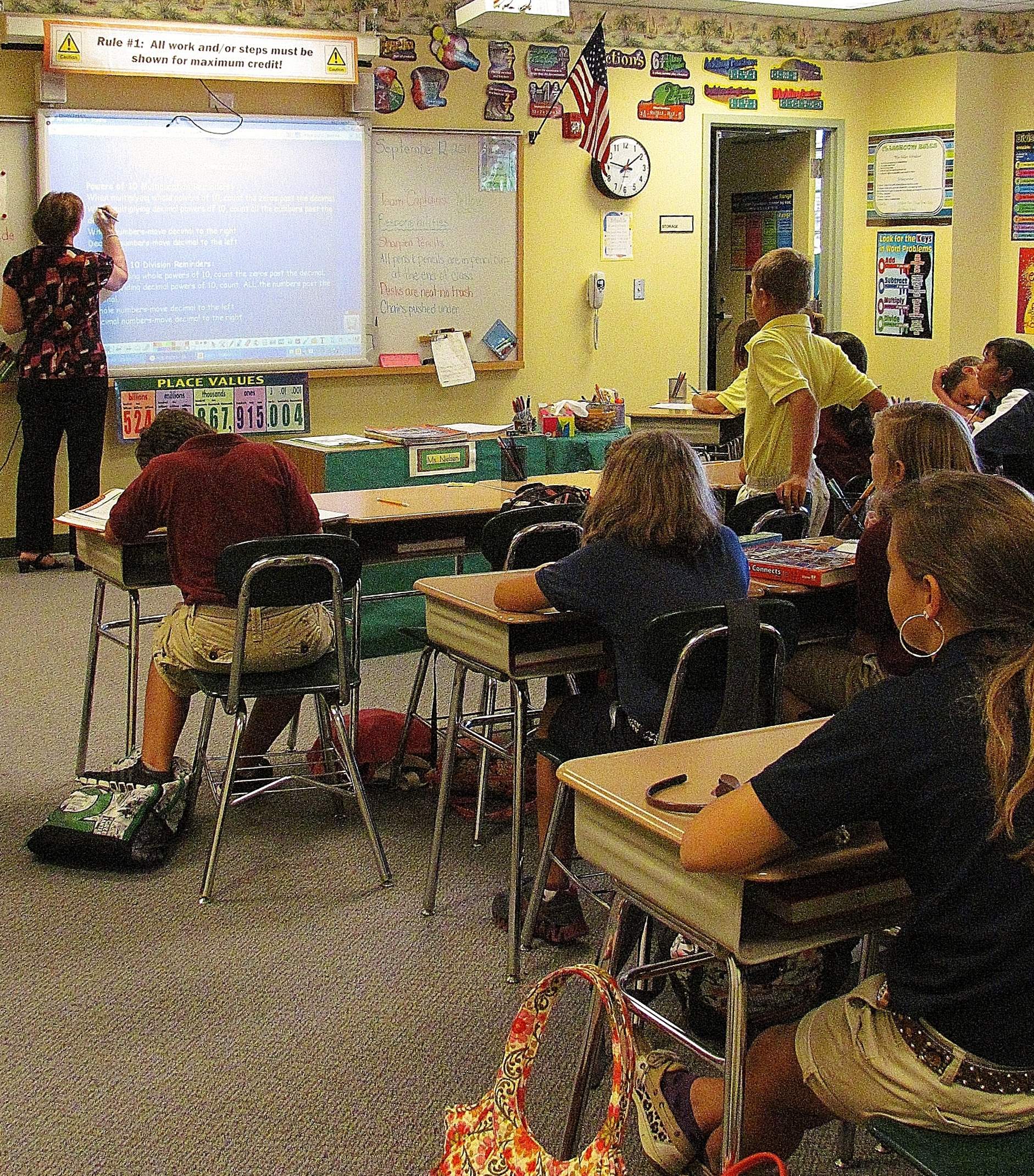 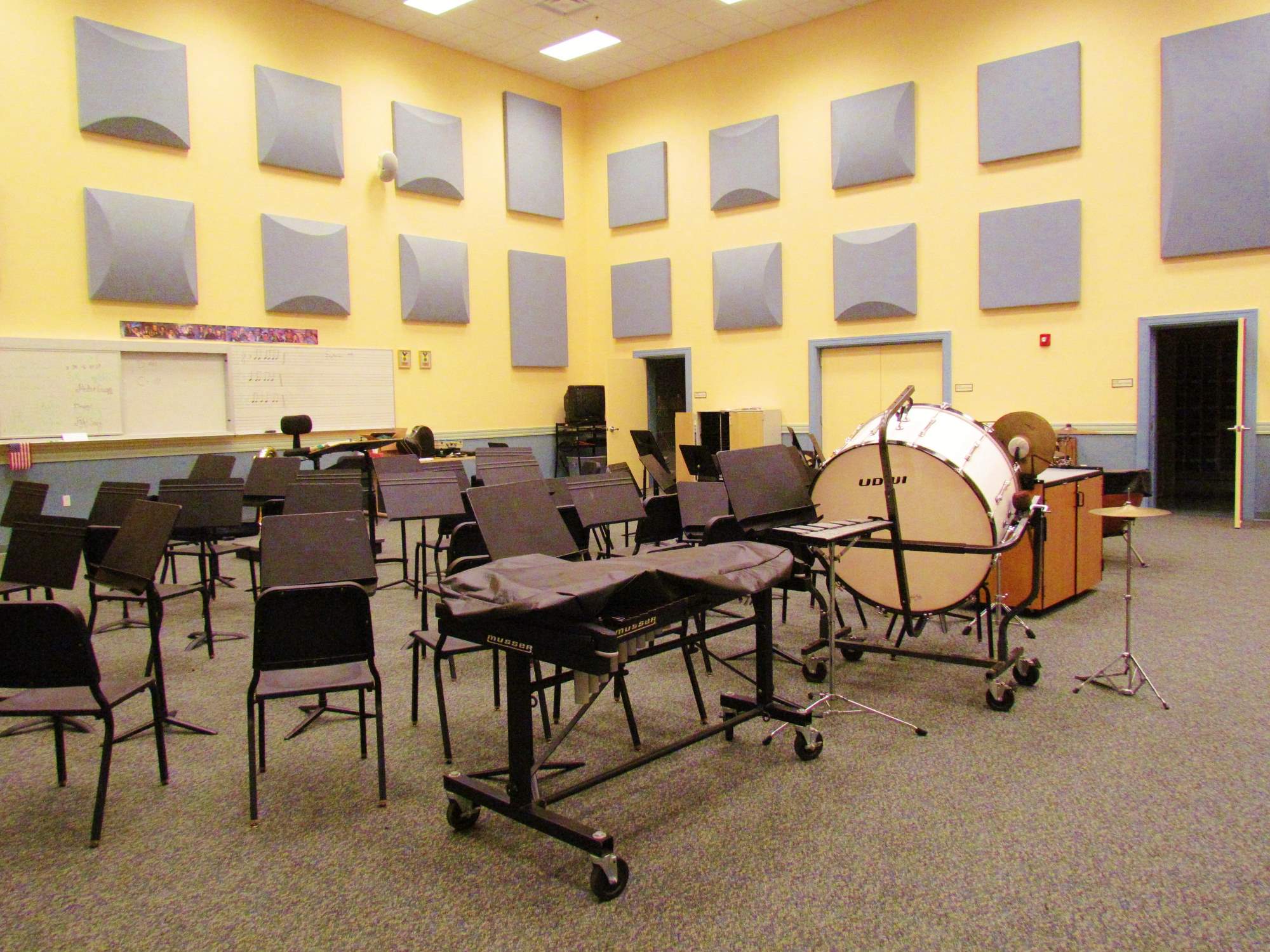 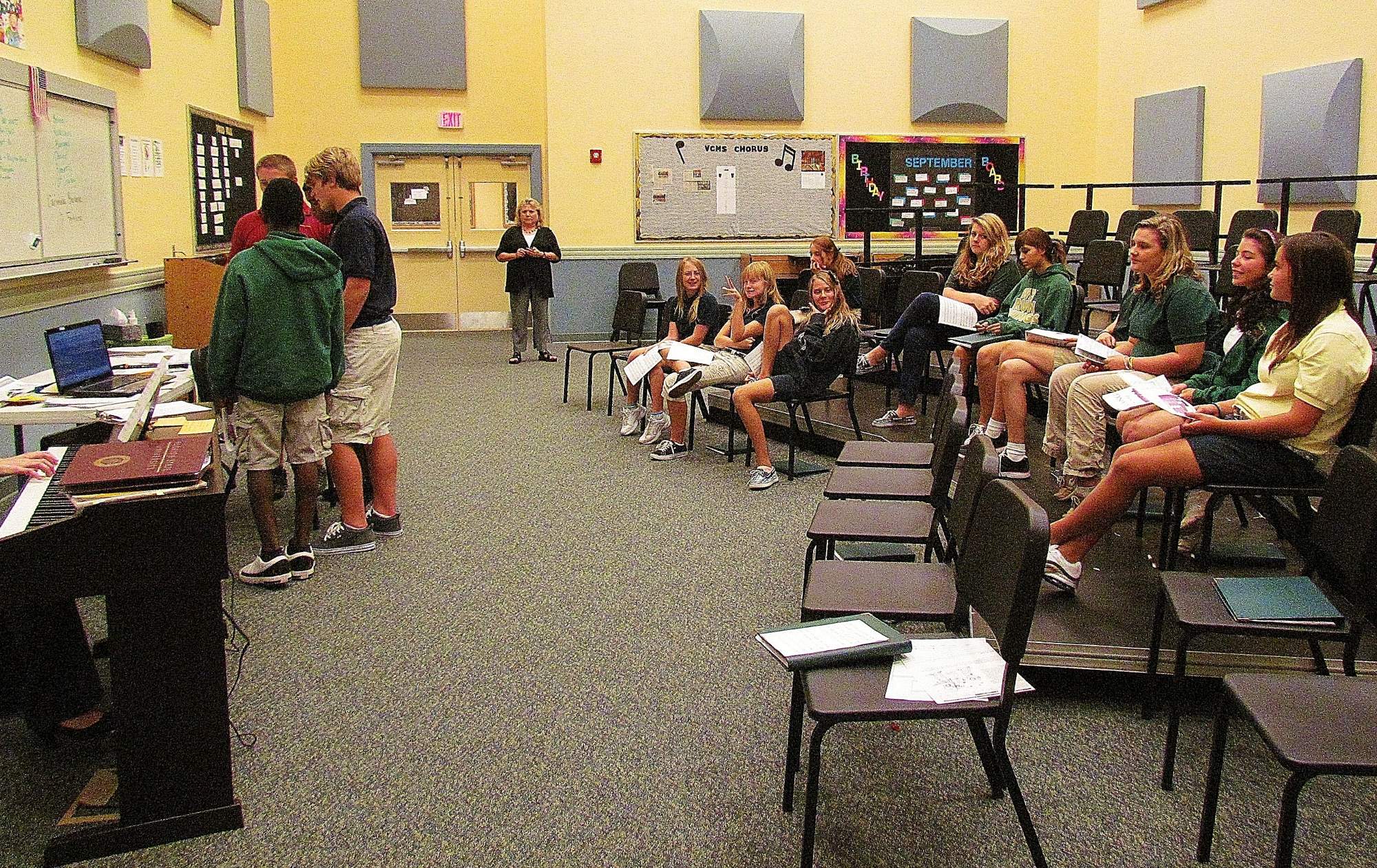 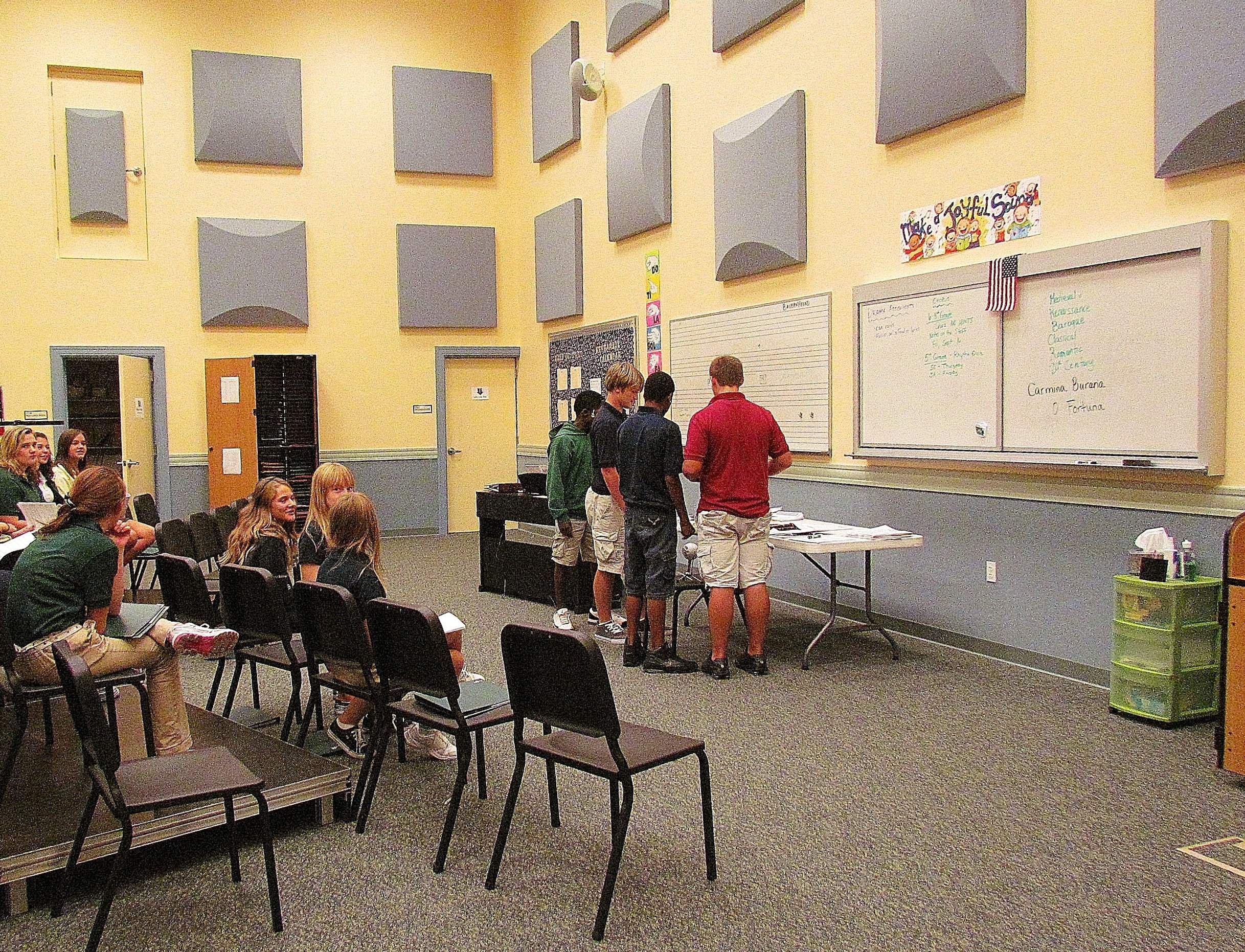 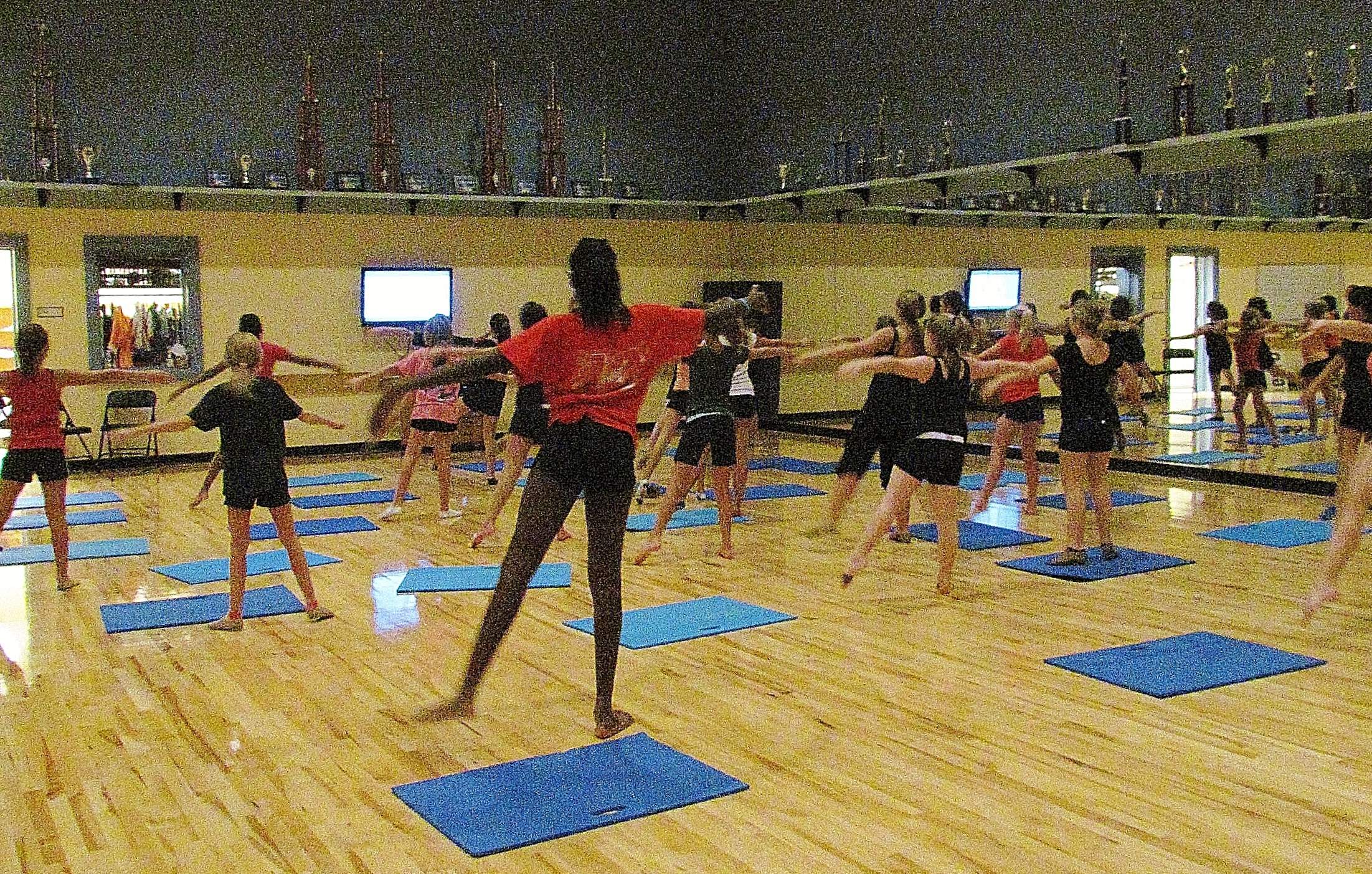 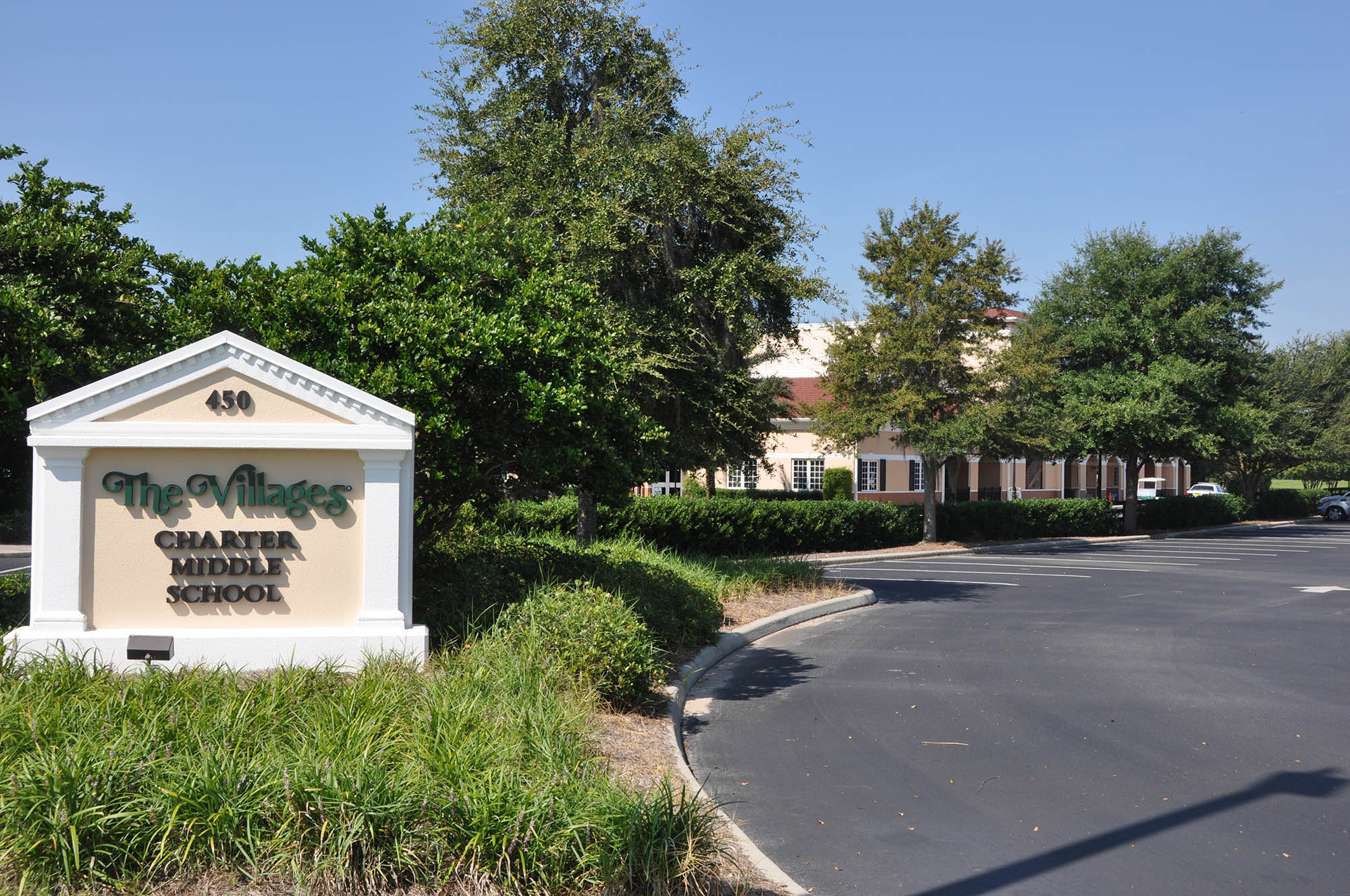 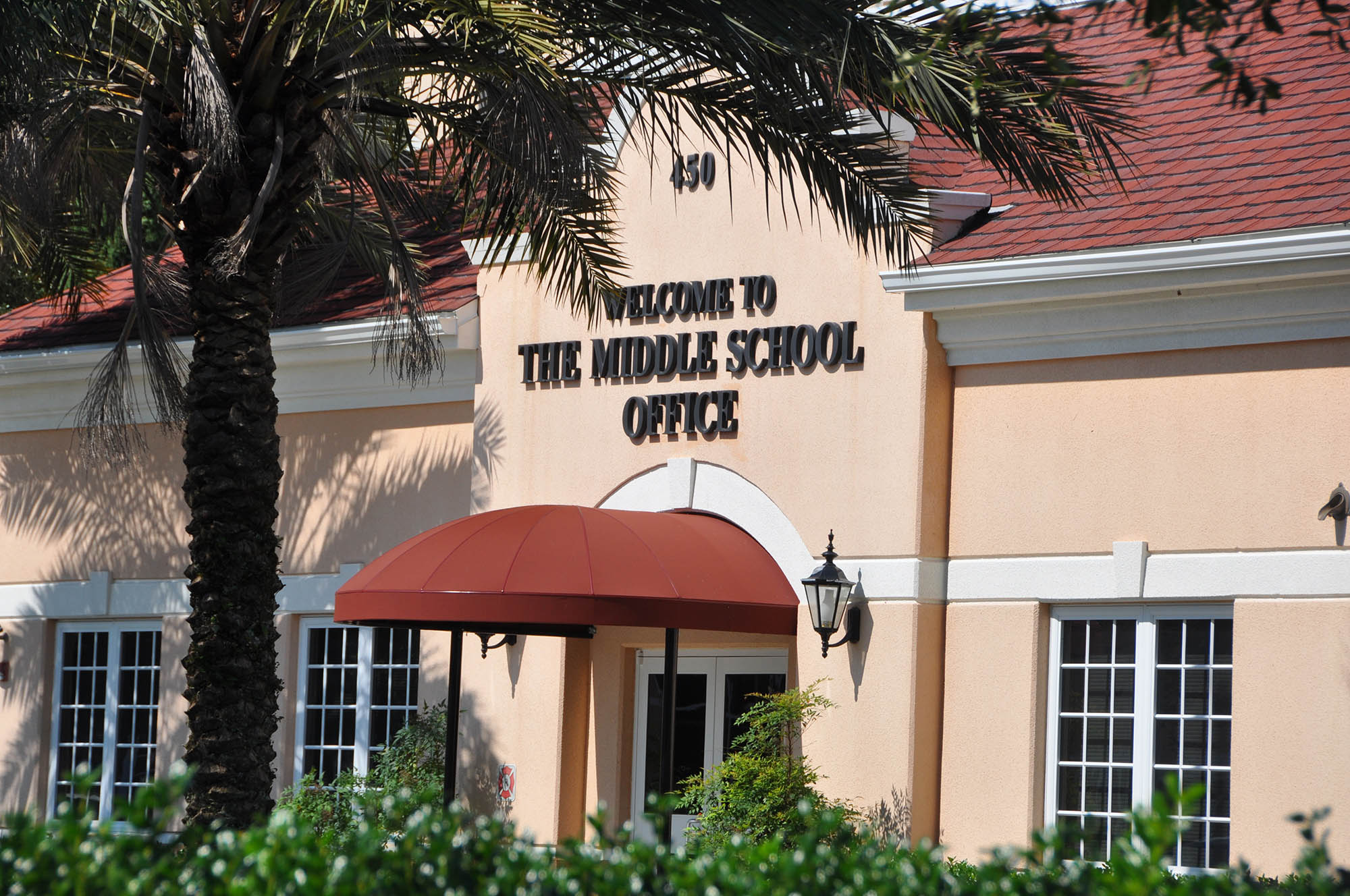 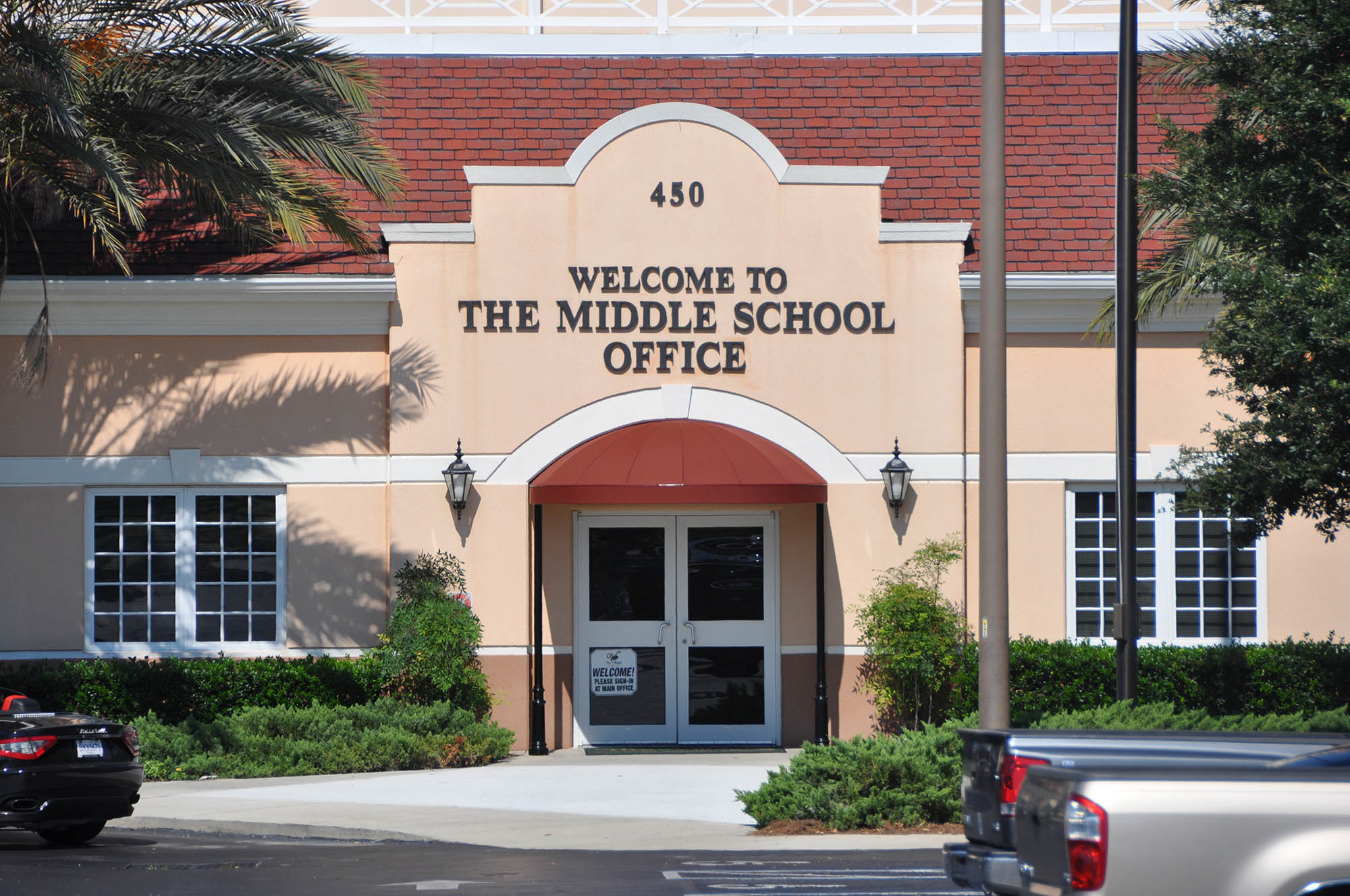 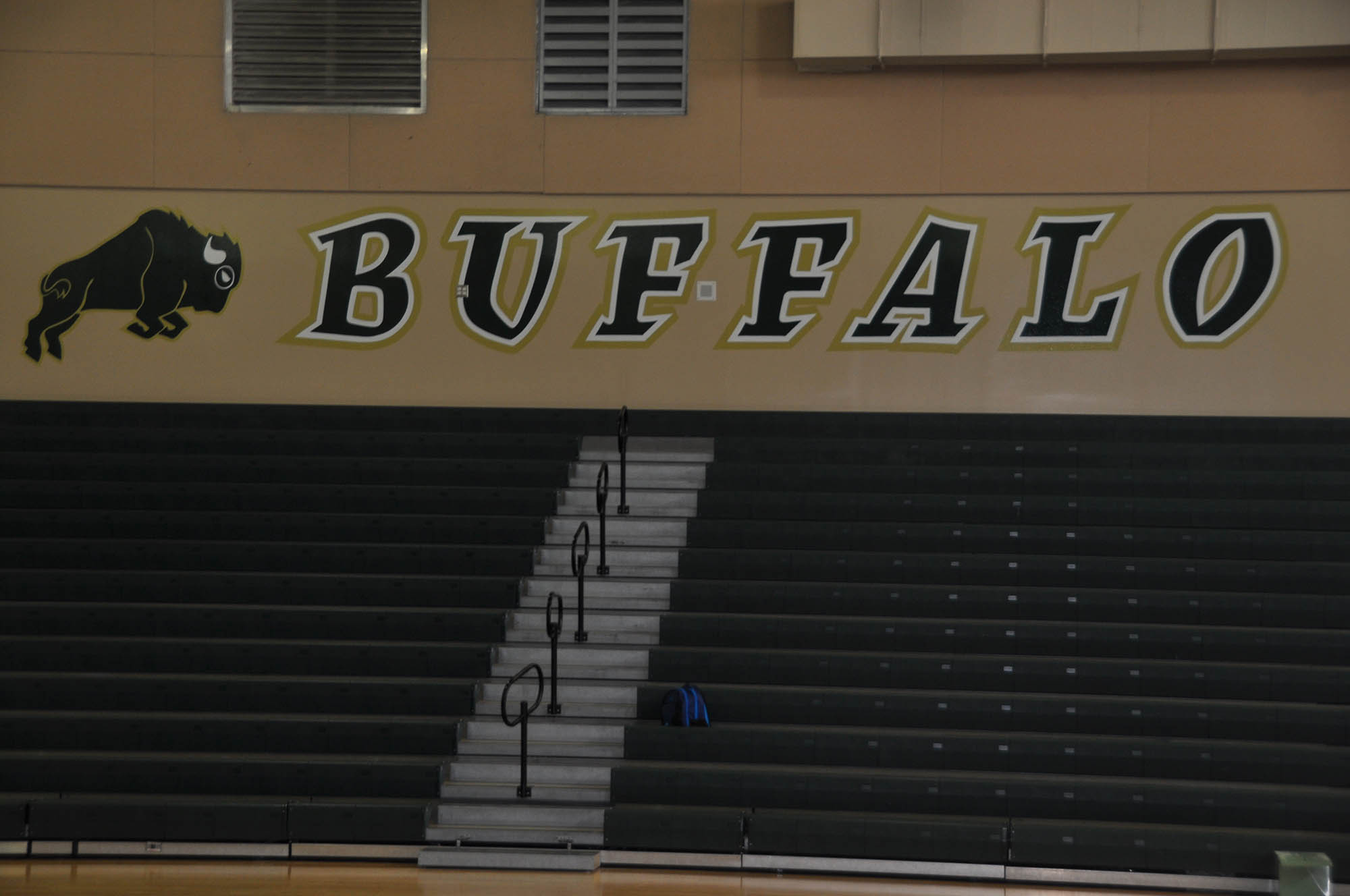 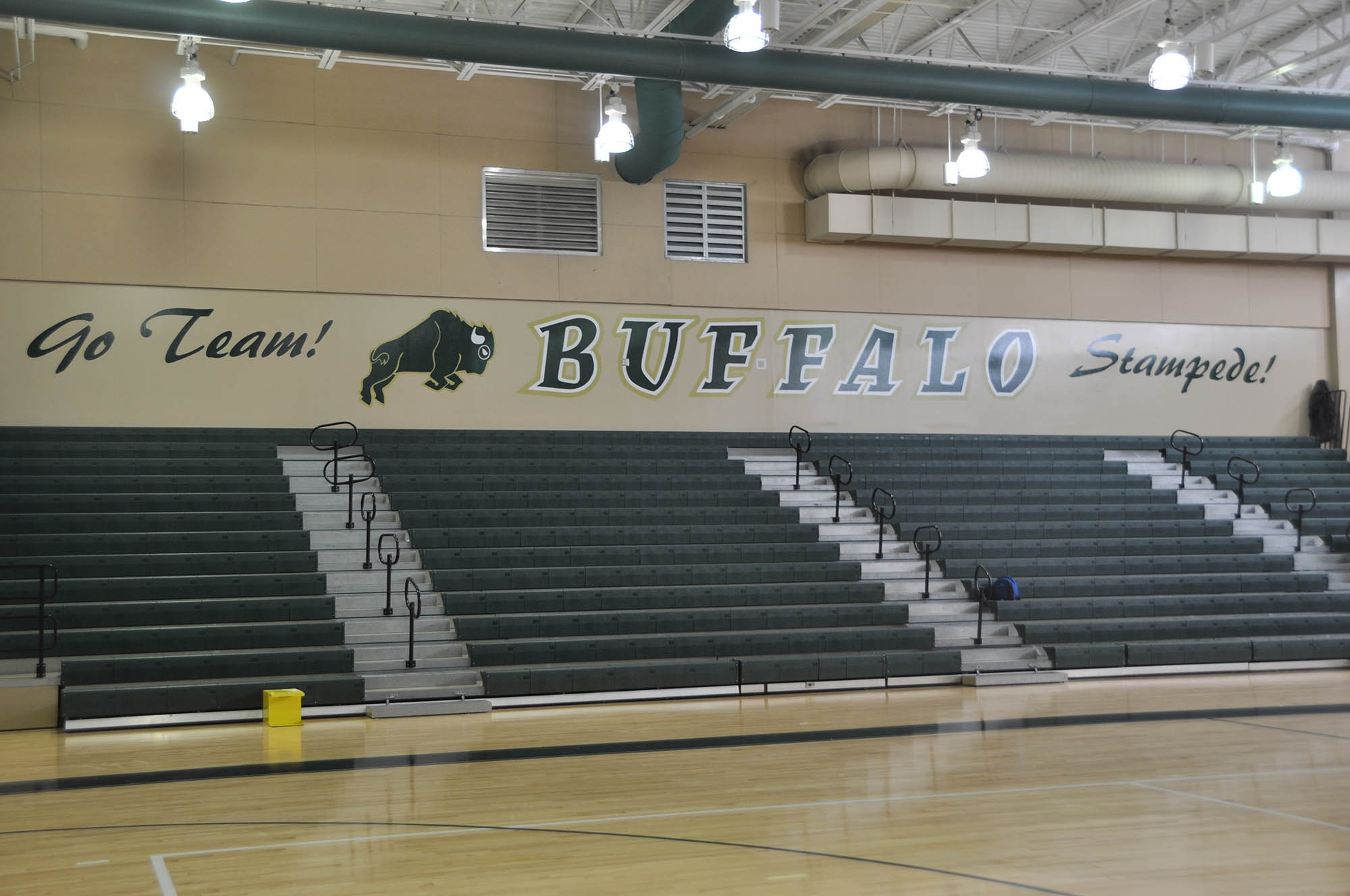 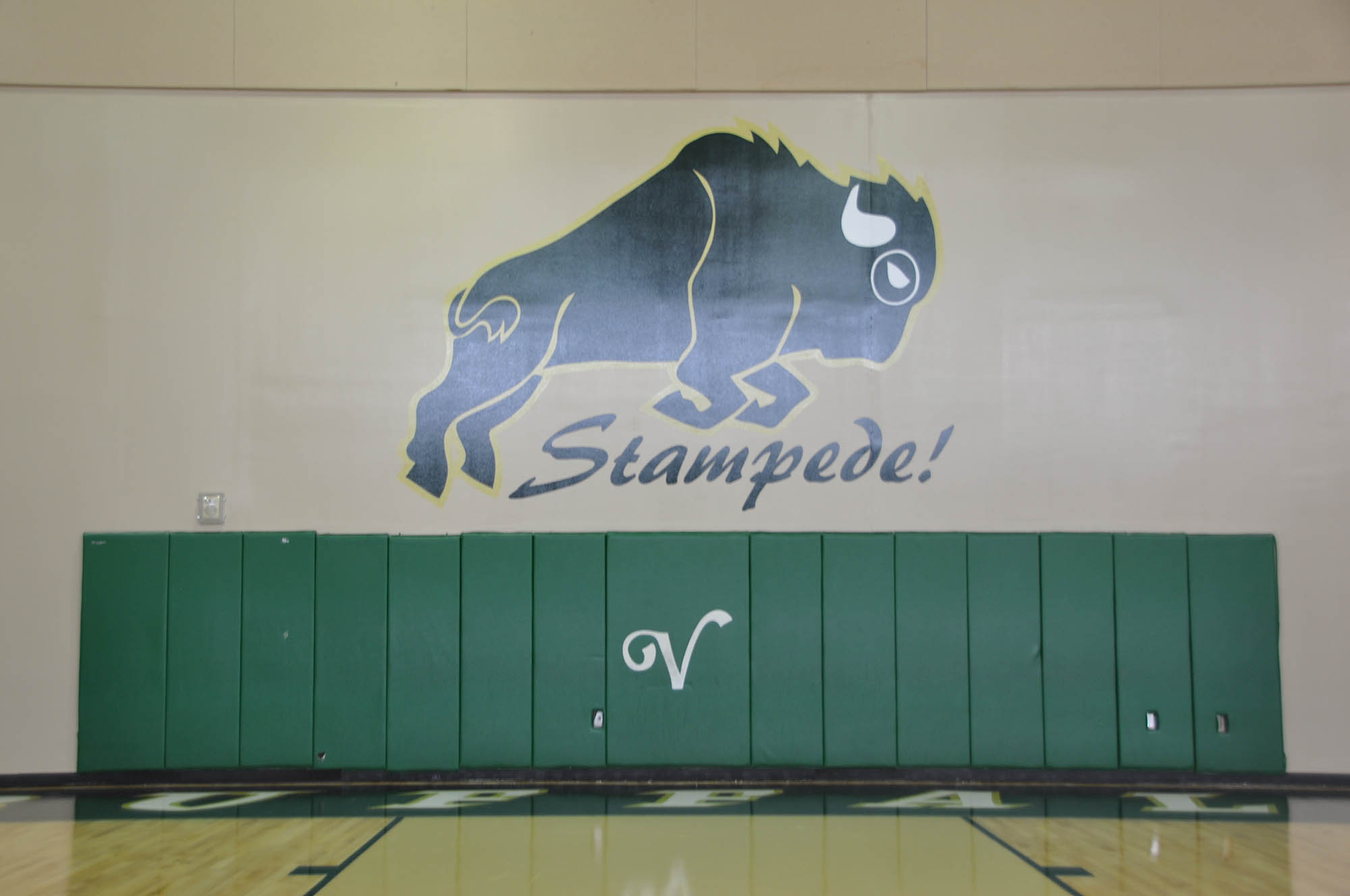 Welcome to the wonderful world Language Spanish class. It is my privilege to be your child’s Spanish teacher for the 22-23 school year. I am originally from Oaxaca, Mexico. I’ve been living in the United States of America for almost 13 years. I came to the U.S.A. for the first time in January of 2007 to attend The English Language Center in Provo, Utah. After one year in the program I learned English as a second language. In 2008 I went back to Mexico to teach English at a private school. In December of 2010 I came back to the U.S.A. and I have been living here since then.

I know for a fact that learning another language will provide more opportunities for your child’s future.  It gave me the opportunity to work for a great school such as TVCS. Another fact according to Lane, J.  (2021), Spanish is the second most spoken language in the world with 471 million native speakers.

Your child has chosen a great opportunity to learn this language and the diversity of cultures of Spanish speaking countries such as Mexico, Puerto Rico, Guatemala, Peru, España, Argentina and Chile. As a teacher one of my main goals is to guide and help your child to develop the ability to communicate in Spanish and to increase her/his language skills in the four language domains: listening, speaking, reading, and writing. At the same time this course will help your child increase her/his vocabulary and the knowledge of the Spanish/Hispanic culture.

The Villages Charter School (VCS) is committed to ensuring that its website is accessible to people with disabilities. If you use assistive technology and are experiencing difficulty accessing information on this site, please contact patrick.murphy@tvcs.org to gain access to inaccessible content or functionality of online content. To file a formal grievance under Section 504 and Title II with VCS please contact Patrick Murphy, Instructional Technology Supervisor at 352-259-2350.